The potentially gigantic payouts offered by progressive jackpot slots make them one of the most popular categories in the genre. Some players don’t understand why those games can offer massive jackpots while other slot machines’ top payouts are significantly smaller. It all comes down to the mechanism at the heart of the potentially life-changing titles.

The progressive mechanism was developed and launched several decades after Charles Fey created the first reel-based machine, and it is not included in every title produced by game developers.

A progressive jackpot is a jackpot that gets progressively bigger over time. Some get so large, they set world records. When a provider releases a new slot in the category, it has a seed jackpot. The prize money remains at that amount until the first real money bet is placed. From that moment, it starts getting bigger.

Every title in the category has a mechanism that feeds a small portion of the bets that players place on the game.

The best providers use two different systems for the progressive jackpot slots. One of them sees the jackpot attached to a specific game, and the other is a network to which several different games are connected.

The first of them sees the prize money increased by a portion of the bet regardless of the online casinos at which players are playing. Player A can be playing the slot at one casino, and player B be playing it at another. Both players’ bets help increase the prize money, and both stand a chance to win.

The second system is similar, but rather than being linked to one specific title, all that provider’s progressive jackpot slots are linked to it. What’s more, the network is not limited to a single casino. In most cases, this system sees the prize money increase to a greater size at a faster rate than the system that is limited to a single title.

What You Should Know

There are a few things you should know if you intend to play progressive jackpot slots at your favourite online casino. The first is that you should check the RTPs of the titles you want to play. Some games in the category have notoriously low RTPs.

The second is that you should be aware that most online slots with progressive jackpots are high or very high volatility. If you are hoping for leisurely gaming with plenty of small, frequent winnings, you probably won’t get it. The third is that many titles require you to place the maximum bet if you want to be eligible to win the jackpot. 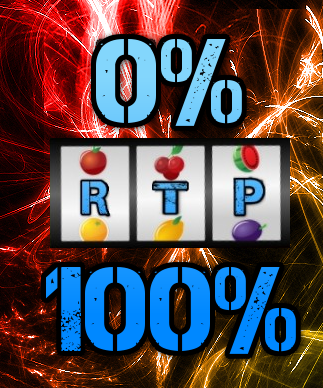 The History Of The Category

International Game Technology developed the first progressive jackpot slot in 1986. The developer named the machine MegaBucks, and it launched in Las Vegas with a seed jackpot of US$1 million.

The game was an instant success, and players queued to give its reels a spin. MegaBucks eventually paid out its first jackpot in February 1987. By that time, it had grown to US$4.9 million.